The Superbowl is the highest level of American football and is a widely anticipated event in the United States. The upcoming Superbowl 55 (LV) will be held on February 7th, 2021, in Tampa, Florida home of the Buccaneers.

Each Superbowl game makes use of Roman numerals for the identification of each game, instead of the year it is held. The game was actually invented to serve as a merger between the two previous rivals, the American Football League, and the National Football League.

Each leagues’ champion teams were agreed upon to play in an AFL-NFL World Championship Game until the merger began in 1970, after which the leagues were renamed as conferences. Following this, the games were played consisting of the conference champion teams.

Today, the day which the Superbowl is held is considered a national American holiday. It is referred to as Superbowl Sunday, and is actually the second largest day in America for food consumption next to Thanksgiving. On Superbowl Sundays, it is tradition between family and friends to gather and watch the games while eating and drinking. Additionally, the Superbowl is the most widely watched television event in America each year. 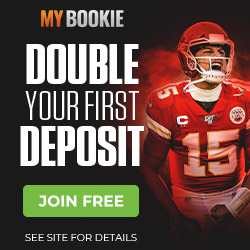